Born in Northern Ireland in the 70’s, Joanne quickly developed her knack for making a creative mess. It was a toss up between music and art at school. Art won and she went on to to study at the Belfast Institute for 3 years before completing her degree in 1997 at the University of Ulster.

Travel took her to the Canary Islands where she lived for 13 months, returning to Belfast in 2000 where she had her debut solo show in the Waterfront Hall. She continued to work as a community artist and exhibit her paintings until moving to London in 2005. Joanne joined Creekside Artists, working alongside artists such as Charming Baker and creating work for Foy Vance which featured on his debut album ‘Hope’.

Joanne’s work with the homeless at Crisis resulted in a series of portraits based on the people she met there. One of the paintings, ‘Edwin’ was exhibited as part of the Royal Society of Portrait Painters annual exhibition in the Mall Galleries in London. The stark contrast between Royals, dignitaries and one homeless guy, fuelled Joanne’s passion to continue this theme of value and human worth. Many of those portraits are now hanging in homes throughout the UK.

Today, Joanne lives in Scotland, painting landscapes, the occasional dog and people. She can be seen scurrying between her house and her studio most Wednesdays, covered in oil paint. 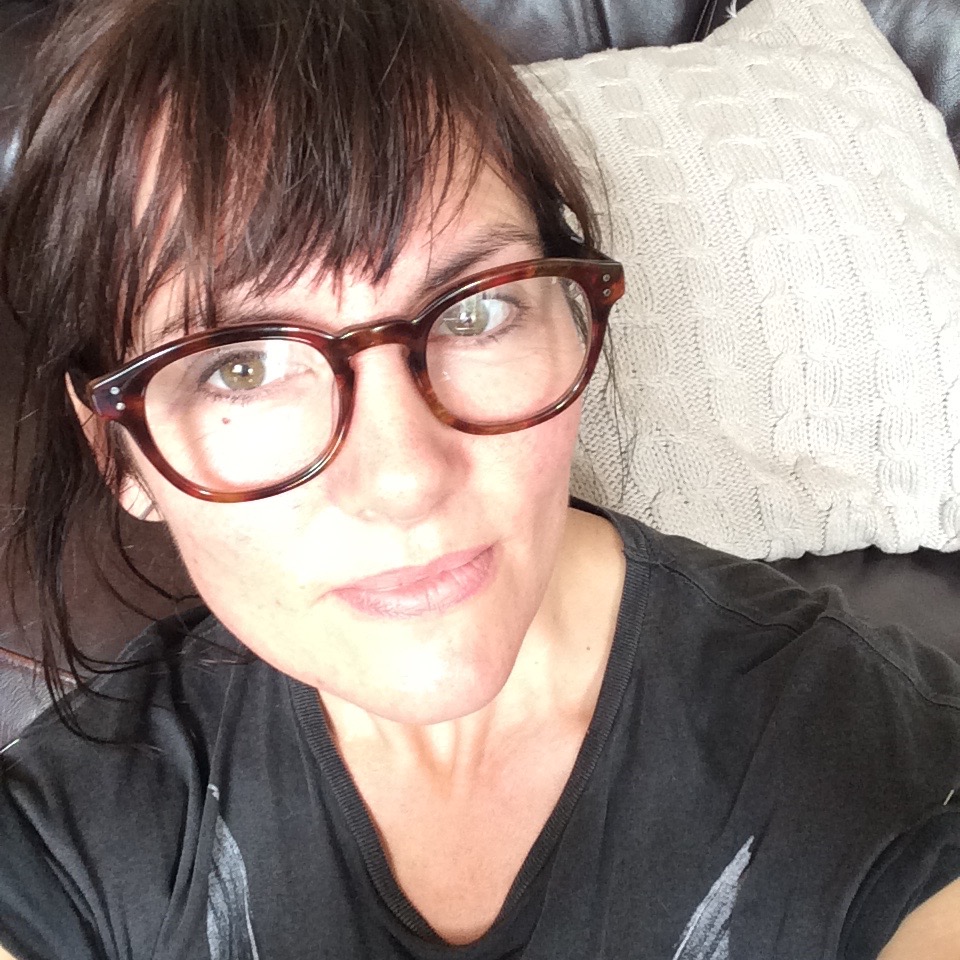